THE BEST SURF-CENTRIC MONTAUK HOTELS TO BOOK THIS SUMMER

While the Hamptons may be known as the destination for the more affluent type, there is much more to the East End past all the lush green hedges, gorgeous beachside mansions, and vibrant vineyards. At the end of Montauk Highway (Route 27), a treasure trove for surfers lies. This treasure is Montauk, otherwise known as “The End.”

Award-winning photographer Michael Dweck (The End: Montauk} said, “You don’t have to tell a first timer they’re going somewhere special because you can get out of the car and feel it. That’s still there. Something intangible. For that matter, ineffable. You can’t explain it. You can’t erase it. That’s Montauk.”

Take a look inside the best hotels for your next Montauk vacation, and seek one of these places for your ultimate hideout from the rest of the world and as a post-surf chill retreat. 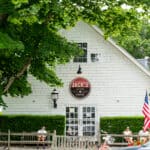 THE BEST COFFEE IN THE HAMPTONS

WHERE TO WORKOUT IN THE HAMPTONS 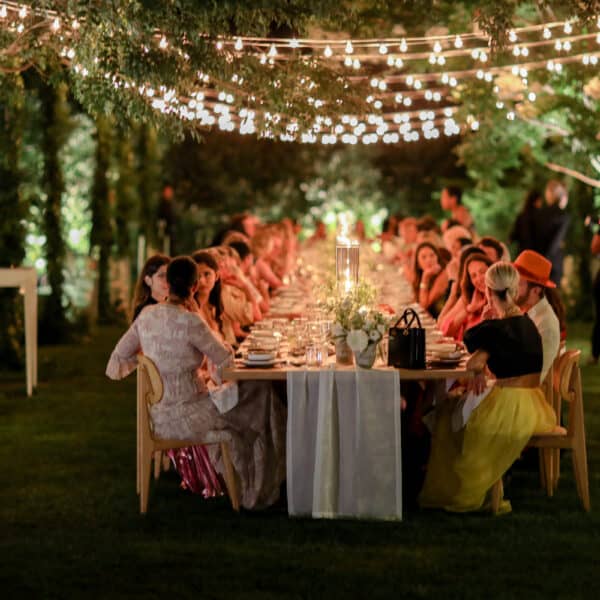 HOW TO HOST IN STYLE THIS SEASON IN THE HAMPTONS 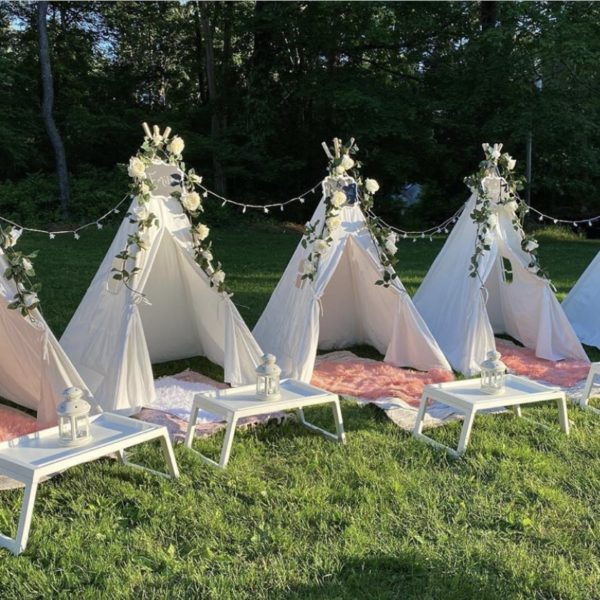 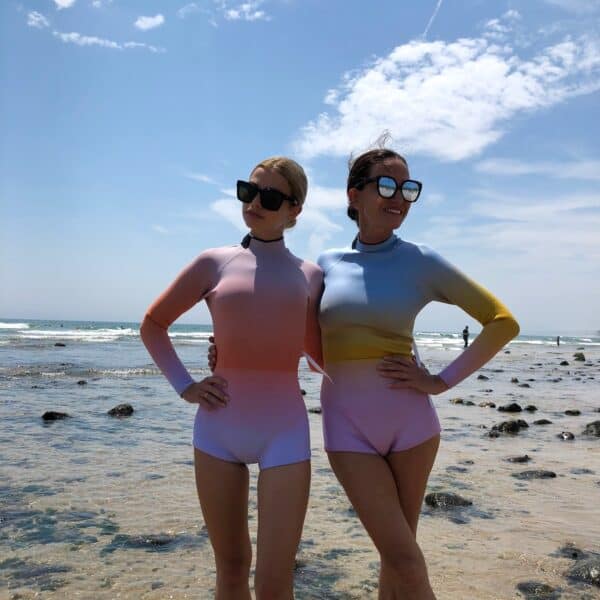