TEN PLACES TO RING IN THE NEW YEAR IN THE HAMPTONS

Well, well, well… 2023 is finally here and what a year it has been! I’m not sure what exactly you’ve been up to, but I’d like to reflect on some of the bigger events of these last 12 months. We managed to get through not only Covid (again), but the worst flu as well as RSV – triple score!  We watched the infamous slap heard round the world- Will Smith might need more than a year to live that one down. We watched an election come and go with no drastic repercussions for humankind-yet. We said goodbye to a royal hero and hello to another American one (obviously, Kylie Kardashian’s newest child).  And we survived -and thrived- doing a lot more. All in all, getting through this year deserves some serious celebration, so scroll through below for where to ring in the New Year.

Join Nick & Toni’s for their special four-course chef’s tasting menu this New Year’s Eve. You’ll receive hats, noise makers, and even a special gift from the pastry team — so there will be no excuse not to make as much noise as possible as you countdown to 2023!

Any place promising mouth-watering sushi and wagyu already has the key to my heart, but add to that a complimentary glass of bubbly and I’ll be there. Well, O by Kissaki is offering all of the above and all to the tune of a live D.J. That being said, if you’re at all like me, do yourself a favor and ring in the New Year at this party.

What better way to celebrate New Year’s in Montauk than at Gurney’s? Dress to impress as you dine on canapés, listen to live music by the band Reign, and drink champagne all night long from their premium open bar. And if you really want to do it up, swing by early for a five-course meal served in the Scarpetta Beach dining room. Because why not go all out to go all in to the New Year?

Dining at Topping Rose House is a Hamptons luxury all year round, so you can only imagine how this Jean-George restaurant prepares for their New Year’s Eve dinner. With menu options like Maine Lobster with Truffle Butter, Black Truffle Pizza, and Prime Tenderloin with Black Truffle (I’m sensing a theme here) how could you resist? And to literally top it all off: caviar and champagne.  I mean, why not end your year in decadence? You deserve it.

Spend your New Year’s Eve at Southampton Social Club, where you can choose from three different packages to party the year away! Options range from the Silver Package, which includes a four hour open bar, hor d’oeuvres, and champagne, to the Platinum Package, which also offers you a four-course sit down dinner, wine and cocktails, a private party table, and, of course, a few bottles to pop at midnight! No matter what option you choose, the question isn’t if you’ll have a good time (you will), it’s whether you’ll remember it in the morning…

Nothing cures a New Year’s Eve hangover like a New Year’s Day meditation. Join teacher Neil Toyota at Canoe House to start the year with some sense of calm before re-entering the chaos of everyday life and work. Who knows? Maybe his and the Buddha’s teachings will help you survive whatever 2023 has in store.

Ring in the New year at Calissa’s

Make a reservation at Calissa’s this New Year’s Eve to enjoy a special, festive menu, drinks, and live music. Calissa is a party any night of the week, so you definitely don’t want to miss the biggest bash of the year!

If we’ve learned anything in the last year, it’s that Italy is the place to see and be seen. Thankfully, however, we don’t have to jet off to the Four Seasons in Sicily to celebrate the New Year when we can simply dine at Tutto il Giorno. Stop by their Sag Harbor or Southampton location to enjoy their delicious prix fixe menu- I promise it will be just as good as whatever everyone was eating at the hotel in the White Lotus!

It’s no surprise Stephen Talkhouse is hosting an all-out party this New Year’s Eve. Don’t be intimidated to show off your dance moves at this Hamptons classic, but just be ready to shout “Hello 2023” at midnight as the band Hello Brooklyn plays live in the background.

For one night and two seating’s only, stop by Baron’s Cove for an amazing four-course meal. Choose from local Fois Gras, Lobster Gnocchi, Lamb and more. Plus, if you’re feeling a little too full to move after your feast, simply book a room and walk right on upstairs to one of their suites. I mean, if you’re ending your year there, you may as well wake up starting the next year there.

Spend your last hours of 2022 dining on a delicious and locally sourced five-course meal at Almond. Not only are they offering a feast and the classic champagne toast, but party favors will also be distributed. Oh, and I saved the best for last – apparently a conga line is sure to ensue, so get ready to literally march into the New Year in style! 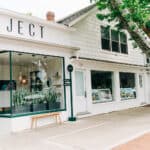 5 WAYS TO REFRESH YOUR SKIN THIS WINTER: JECT SHARES THEIR INSIDER GUIDE 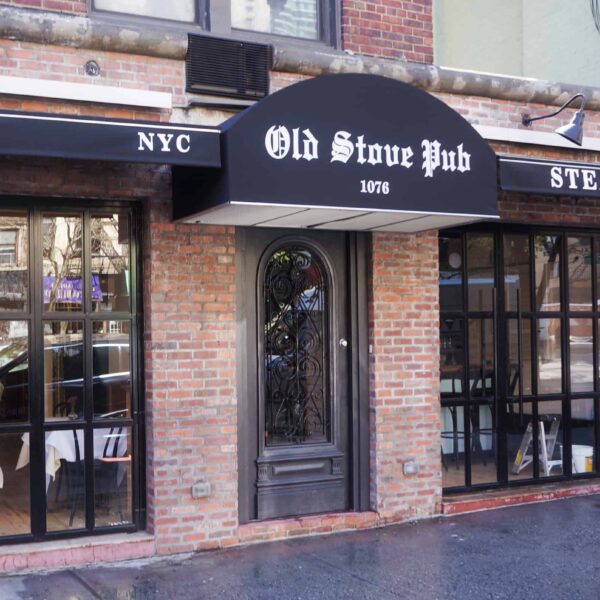 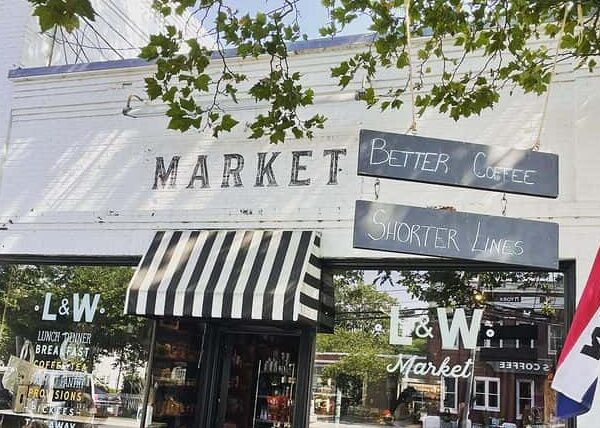 THE 10 COZIEST CAFES TO ENJOY AUTUMN IN THE HAMPTONS