DESIGNING, CREATING, COLLABORATING, AND COMMUNICATING THE CHANGE NEEDED IN THE WORLD

Donna Karan’s Instagram feed was roaring with excitement on August 5, 2021 as the designer revealed a behind-the-scenes video of her dressing a majestic statue of a lion.

It was a collaboration with Xiomara Grossett, a star designer at her lifestyle brand Urban Zen. Karan revealed in the video’s caption that the duo had been working together for “countless hours, sometimes through the night, designing, painting and draping, of course in black and gold.”

Karan told Hamptons Social, “I’ve draped many people, but I have never draped a lion. Draping a lion was a once in a lifetime opportunity.”

Karan was one of twelve artists invited to create original interpretations of painted lions for the Hamptons Pride, the U.S. arm of the global initiative The Tusk Lion Trail. The Tusk Lion Trail, run by The African Community & Conservation Foundation (ACCF) and conservation group Tusk.org, hit the streets of countries around the world on World Lion Day (August 10). The Hamptons Pride dozen was part of 47 life-sized lion sculptures designed by some of the world’s most celebrated musicians, artists, and sports people that were shown in the United Kingdom, Kenya, New Zealand, and Australia. Locally, from August 10-August 27, the sculptures were scattered along the East End from Southampton to Montauk. The international event sought to raise vital funds for the organization’s conservation projects protecting lions and other African species and the communities surrounding them.

The Hamptons Pride trail culminated on August 27 with The Hamptons Lion Soirée, held at the Wölffer Estate vineyard in Sagaponack. The twelve lion statues from the Hamptons Pride were auctioned off and over $1 million was raised for the preservation of African wildlife and communities.

On that evening, Karan also received the foundation’s Humanitarian Award for her philanthropy with Tusk.org, as well as her life’s work dedicated to healthcare, education, and bringing together artisans from around the world and giving back to communities through the Urban Zen Foundation.

Hamptons Social interviewed the iconic fashion designer and humanitarian about the thematic significance of her lion, her inspirational travels to Africa, and the design vision behind Urban Zen.

HAMPTONS SOCIAL: Tell us about your vision for the lion you created and how you decided to name it “Past Present Future.”

DONNA KARAN: It’s a reflection of my life journey. Past, Anne Klein, whose signature logo was a lion’s head. Present, as a design from my first collection at Donna Karan, which was a black and gold sequins signature wrap & tie from my “Seven Easy Pieces.” Future, is Urban Zen, and my passion for conscious consumerism and working with artists all over the world, from Haiti to Africa to South America, and so on. It’s what I want for designers today, to work with artists from all over the world.

HAMPTONS SOCIAL:  Tell us about the design collaboration behind your lion statue.

KARAN: I wanted to paint but I am more of a draper, so I worked with a gifted and talented painter, Xio Grossett. Xio was one of my first designers at Donna Karan and still works with me today at Urban Zen so, I enlisted her to paint and I draped!

HAMPTONS SOCIAL: How did you get involved working with Tusk.org on the Tusk Lion Trail?

KARAN: Elizabeth Jordan [a multi-media artist] brought a group of friends together on this journey. We had all traveled to Africa together. So, it was a special opportunity to be a part of this and support Africa and its wildlife, which is one of my greatest loves. The experience was a true sisterhood. I have known Brady Forseth from Tusk for years from my work with the Clinton Global Initiative. I love what Tusk is doing to support and preserve Africa.

HAMPTONS SOCIAL: We love your store Urban Zen in Sag Harbor. How do you find the treasures for the store and what does the store mean to you?

KARAN: Urban Zen is my design vision and philosophy of living. Urban Zen is a lifestyle brand that offers womenswear, accessories, beauty, and home decor, all artisanal, along with handcrafted products from Bali, Vietnam, Haiti, Italy, Morocco, and more, curated or designed by me. The Sag Harbor store and restaurant partnership with Tutto il Giorno is a space where people come together. It is about community. Urban Zen furniture decorates the space (which is for sale) and the rest of the collection is inside the store. You can shop, eat, and/or drink.

Urban Zen has three stand-alone stores located in New York City, Sag Harbor, and LA as well as an online presence at www.UrbanZen.com. 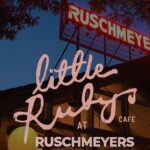 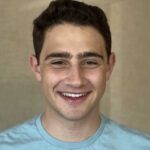 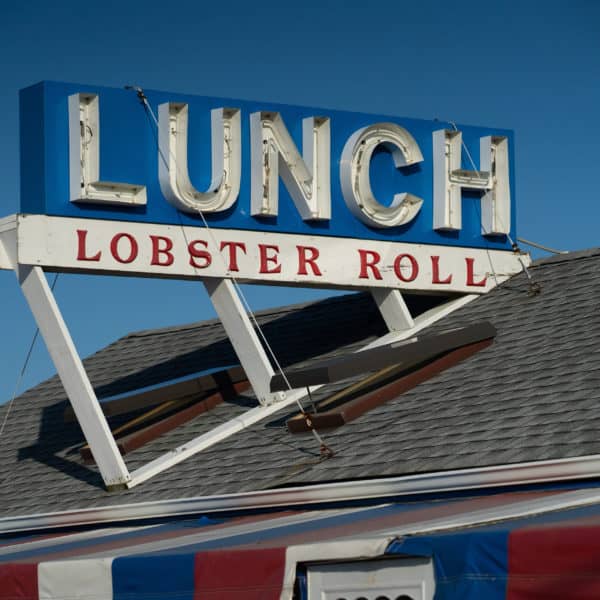 THE LOBSTER ROLL A.K.A. LUNCH 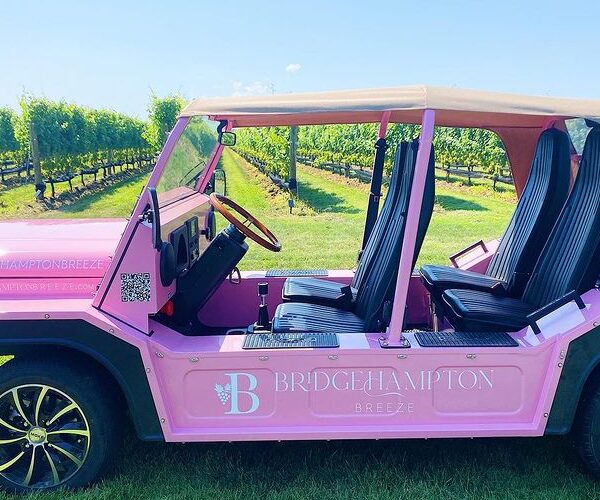 MEET THE SECRET VINEYARD GROWING IN THE HAMPTONS: