Okay, so sushi may not spring to mind when you think of the Hamptons, but the fact of the matter is, it really should. While you may think Manhattan or Los Angeles are the sushi hotspots, after doing a little research, Long Island should be right up there as a destination for any sushi lover (myself included). I mean, think about it, what could be better than eating a take-out roll or two on the beach while feeling the ocean breeze?!

So, where exactly does one go to discover this not-so-secret sushi side of the Hamptons? Scroll through for the best places to indulge your sushi cravings this summer, and every other season, because once you dine at one of these spots, there is no going back.

Since 1994, Sen has been a staple, or rather institution, of Sag Harbor. The hotspot is currently run by Jesse Matsuoka and was founded by Jesse’s father, Iwatora Kazutomo Matsuoka, a former sumo wrestler. Jesse’s brother, Tora Matsuoka, and Jeff Resnick are also co-owners, continuing the strong familial bond that helps make the restaurant so special.

Although the restaurant has been a mainstay for over 25 years, it recently was renovated to make the space feel contemporary, yet not without some old school charm. While this new space is enough to make the spot a go-to for any local or tourist, with over 20 different sushi options on the menu, it’s no wonder why people continue to not just return to Sen, but regard it as THE place for sushi in the Hamptons. That being said, make sure to put your name down with the hostess, since reservations are not accepted. The line might seem long, but trust me, it’s worth the wait.

Kissaki started as a Manhattan hotspot and has, thankfully, made its way to the Hamptons. While the team behind Kissaki takes pride in honoring and sharing traditional Japanese cuisine, which it does flawlessly, it has added a new and futuristic twist: robots.

Kissaki’s two robots — the Maki Maker, which makes sure your rice is perfectly and evenly spread on sheets of nori, and the Nigiri making robot — are used to prepare delivery and take-out orders. Whether you’re craving mouthwatering sushi rooted in omakase and kaiseki tradition, or are in the mood to brag about how you just ate a delicious roll made by robots (say goodbye to the past and hello 2021), Kissaki offers a one-of-a-kind, delicious experience for everyone.

Although you can’t currently dine at Yama-Q, who says that has to stop you from feasting on its delicious sushi? Yama-Q has absolutely been killing the takeout game: just ask Yama-Q regulars Jimmy Fallon and Scarlett Johansson. The menu still offers all of your favorite rolls, teriyaki, and even vegetarian dishes, so everyone at your house can partake in the feast. I mean, what could be better than dining on fresh and local rolls without actually having to roll yourself off of the couch?

After being closed for 10 years, Bamboo has finally reopened its doors in Southampton, and I could not be happier. As you sit in the funky outside garden or snag a spot in the cool indoor space, dine on any of its delicious dumplings, dons, rolls, or even go for the sushi pizza (because why not?). Or, if you’re like me and just can’t decide, bring a few friends and splurge on the Imperial Platter. Between happy hour every day from 4 to 6 p.m. and its signature Bamboo roll, how could this sushi spot not be number one on your list?

I know this list is for the best sushi in the Hamptons, and technically, Inlet is also a famed seafood restaurant, but I couldn’t not put it on my list. I mean, owned by six fishermen from Montauk, Inlet not only offers you the freshest seafood on Long Island, but more importantly, the freshest sushi. Their fish is almost always locally-landed by one of their boats, and if not, don’t worry, it is still as local as you could get. Smell and maybe even taste the sea as you enjoy the gorgeous views and delicious rolls. I recommend the crunchy calamari or spicy lobster rolls.

Nothing says a good time like BYOB, except sushi and BYOB. Although this place may be a little out of the way, it is definitely worth the trek. Check out and maybe even opt for one of the classic sushi rolls on the menu, just don’t forget to try some of its special rolls that look as good as they taste (the pink flower roll does not disappoint). And for those who really want to bring the party, simply order one of the sushi party trays, just try not to eat it all yourself. 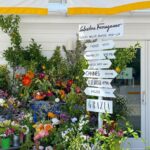 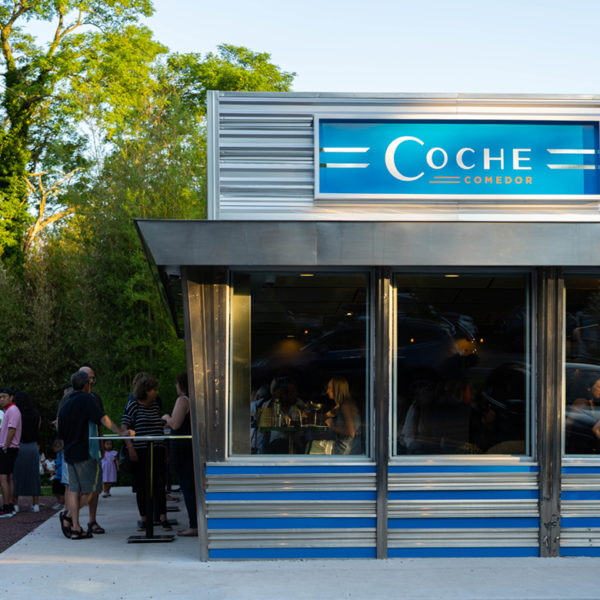 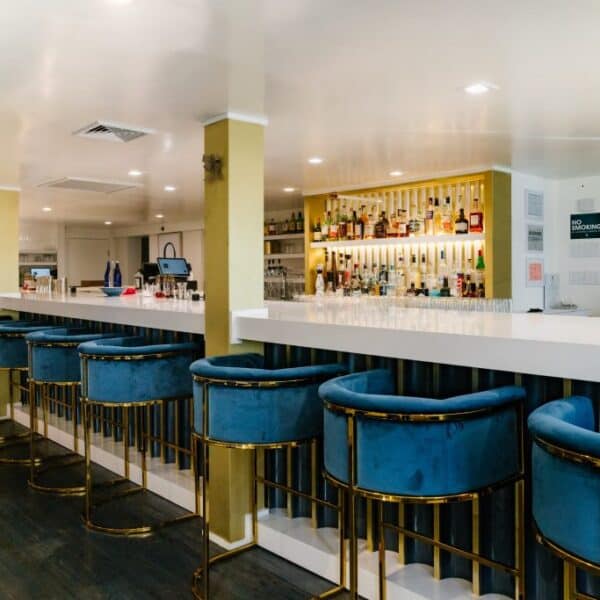